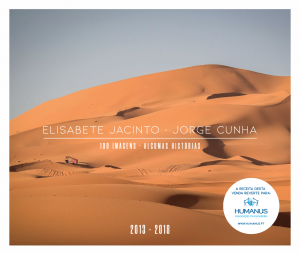 My first big rally in Africa on a motorcycle was the January 1998 Paris-Dakar, a great landmark in the history of my existence. By truck I started in 2003 and time has gone by, filled with loads of stories and adventures.

This book, “100 Imagens Algumas histórias” comes forth to commemorate those racing years, characterized by permanently following a dream: reaching the top classification in the Truck class.

With this second “100 images” we want to share moments lived by the team during the last five years, some of them registered by the Portuguese photographer Jorge Cunha.

This book is available in Bertrand and FNAC bookstores and all the profits of its sale will revert in favor of the Association Humanities, Private Institution of Social Solidarity that supports young mothers at risk. 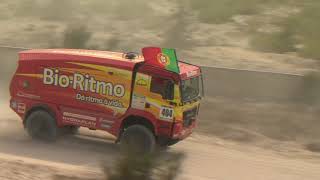 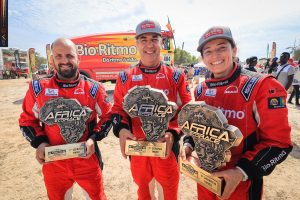 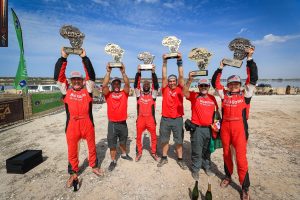 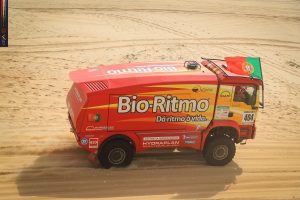 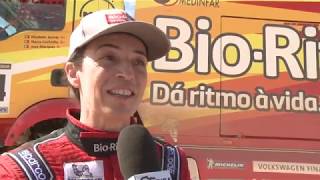 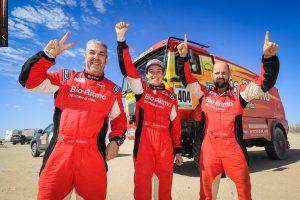 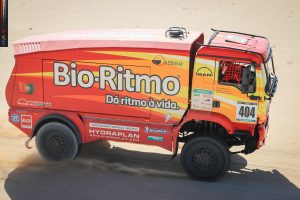 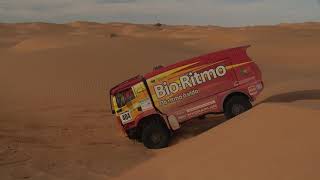