“Os Portugas no Dakar” (The Portugeese in the Dakar) Volume 1 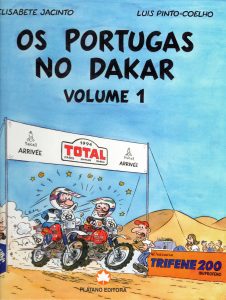